Home  ❭  News   ❭   What the Statesman's article about the Taylor Housing Authority did not say and why it is important.

What the Statesman's article about the Taylor Housing Authority did not say and why it is important.

Taylor, TX July 20, 2016 -  The Austin American Statesman published an article on May 30, 2016 addressing the Taylor Housing Authority loss of over $2 million in rental property assets plus the large cash flow generated by those properties.

It was a misleading article that, when you understand some additional details, appeared to deliberately ignore critical issues and facts of record.  Those omissions seem carefully designed by the Statesman writer to protect individuals who should be held responsible.  The article casts doubt on the integrity of the Statesman’s news reporting. 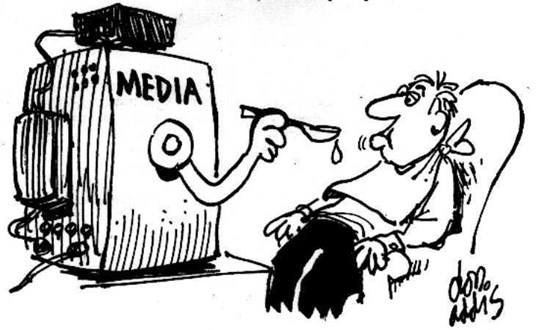 Considering the omissions, it is hard to avoid concluding the Statesman’s news was written to shape and guide a predetermined public opinion rather than report critical facts.  Those critical facts involve the elected and appointed officials who had direct responsibility for the Taylor Housing Authority.

The first “error in fact,” that went unchallenged by the Statesman article, is in the comment attributed to the Taylor Mayor:  “The legal fights do not involve the city of Taylor because the Taylor housing authority is a separate entity that receives money from the federal government and not the city, said Mayor Jessie Ancira.”  The writer did not challenge the Mayor’s statement.

The legal fact is that the Housing Authority of the City of Taylor, was created by the city under the authority of Texas Government Code and has been determined by the Texas Attorney General and multiple court rulings to be a division of the city.

In addition to the Texas Attorney General and court rulings, the Texas Government Code specifically assigns the authority and responsibility for the selection of the municipal housing authority commissioners to the mayor.  The same government code also gives the mayor of the municipality the responsibility for removing commissioners for inefficiency.

While the Statesman editors and some lawyers may try to spin claims that the Taylor Housing Authority is independent from a municipality, they cannot ignore the fact that Texas Government Code assigns the responsibility for the efficient operation of a municipal housing authority to the mayor of the municipality that created the housing authority.

Texas Government Code 392.031 authorizes the mayor of a municipality as the only elected official who can appoint a municipal housing authority commissioner:

Sec. 392.041. REMOVAL OF A COMMISSIONER. (a) The mayor may remove a commissioner of a municipal housing authority for inefficiency, neglect of duty, or misconduct in office.

Sec. 392.040. LEGAL SERVICES. (a) A municipal housing authority may request needed legal services from the municipal attorney or it may employ its own counsel and legal staff.

Now the question becomes why did the Austin American Statesman ignore the legal facts that were readily available to the Statesman writer.  Why was Mayor Jessie Ancira able to make a statement shirking any responsibility for the Housing Authority of the City of Taylor to the Statesman without challenge?

Possible answers include the writer did not do her homework, or the writer knew the mayor was responsible for the efficient operation of the Taylor Housing Authority and the writer decided to protect the elected status quo.  If the writer was protecting the status quo, then the writer was deliberately misleading the readers about facts affecting their community.

The evidence suggests the writer was deliberately misleading the readers.  The fact, that Mayor Jessie Ancira was responsible for the efficient operation of the housing authority was readily available and I made sure the writer knew by sending her an email with the legal information.  There was no effort to modify the article. 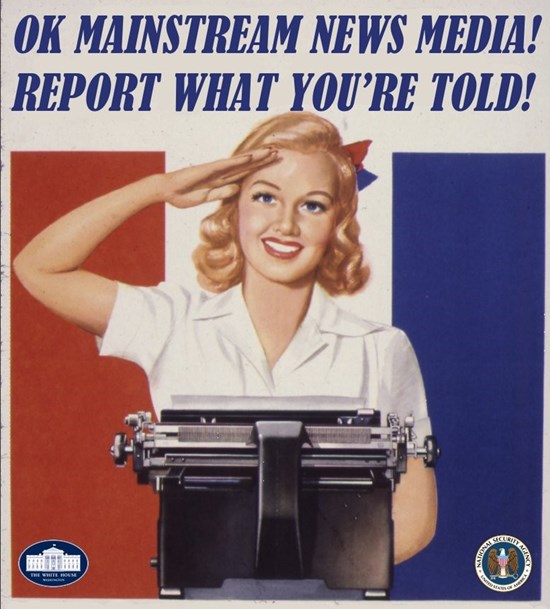 But, the writer may have been following instructions from her editors.  I did have communication with those editors and they also ignored the Texas laws making the mayor responsible.  They tried to present the Chairman of the Austin Housing Authority as conclusive evidence regardless of what the Texas Attorney General, Texas courts, and Texas Government Code 392 clearly states. The Statesman editors excluded that legal information and legal facts from their readers' view.

It is a legal fact, clearly presented in Texas law, that the Taylor Mayor is responsible for the efficient operation of the Housing Authority of the City of Taylor.  Otherwise the Mayor would not have the Texas law authority for removing inefficient commissioners.

The Mayor has the responsibility to ensure efficiency and service to the community. Certainly, that responsibility would include making sure the housing authority does not lose over $2 million in property assets and over $700,000 per year in annual revenue.

Why did the Taylor City Attorney, who should have known the Mayor’s responsibilities, fail to communicate the housing authority problems to the Taylor Mayor?  Why did the Taylor City Attorney do nothing, no record of any action involving the housing authority issue, until after more than a year when there was a Federal HUD inspection report that demanded action.  The HUD inspection was only conducted after an anonymous tip.

When the relationships involved are considered, it gives rise to valid concerns.  Until recently, Mayor Jessie Ancira worked as an advisor to the Texas Speaker of the House.

The President of the Sunset Housing development non-profit is Ed Komandosky.  Mr. Komandosky has also worked at the Texas legislature for many years, the same place where Jessie Ancira worked as a top advisor.  Komandosky is also the Treasurer of the Mallard Run non-profit.

The Sunset and Mallard Run non-profits are the entities who now have “illegal” control of the Taylor Housing Authority properties and large cash flow in question.

Ed Komandosky is a former Taylor City Council member and former Taylor Housing Authority Commissioner.  He has known the Taylor City Attorney for many years and they are both associated with the same political party.  The same party Mayor Ancira advised when he worked for the legislature.

The relationships bring up the question, is the City Attorney, or Mayor, protecting friends by denying official responsibility, not demanding a criminal investigation, and encouraging the whole matter be resolved in civil court?  It has all the signs of a "good old boy network."  How would a regular citizen be treated in this kind of matter?

My concern is that the Statesman editors do know about these relationships, the laws, and have considered the political status quo.  They know these things very well and some questions aren’t asked because they could be embarrassing and don’t fit the agenda.

The Statesman conveniently avoided asking the tough questions about the Mayor’s responsibility and why the Taylor City Attorney did nothing when he should have launched an investigation long before the HUD report forced action.

I cannot point only to the Statesman.  The Taylor Press and KXAN also had the same information and, in my opinion, they all did a poor job of reporting the facts.  Citizens need good information to make informed decisions about their local government leaders, but, we can no longer rely on the traditional media in Williamson County to fill that need with integrity.

Citizens need to know they can trust the administration of laws and justice to their elected leaders.  The THA "good old boy network" debacle teaches citizens that they cannot have such trust.

Did the Taylor City Attorney ignore felony crimes against THA?

Taylor Press gets it wrong!