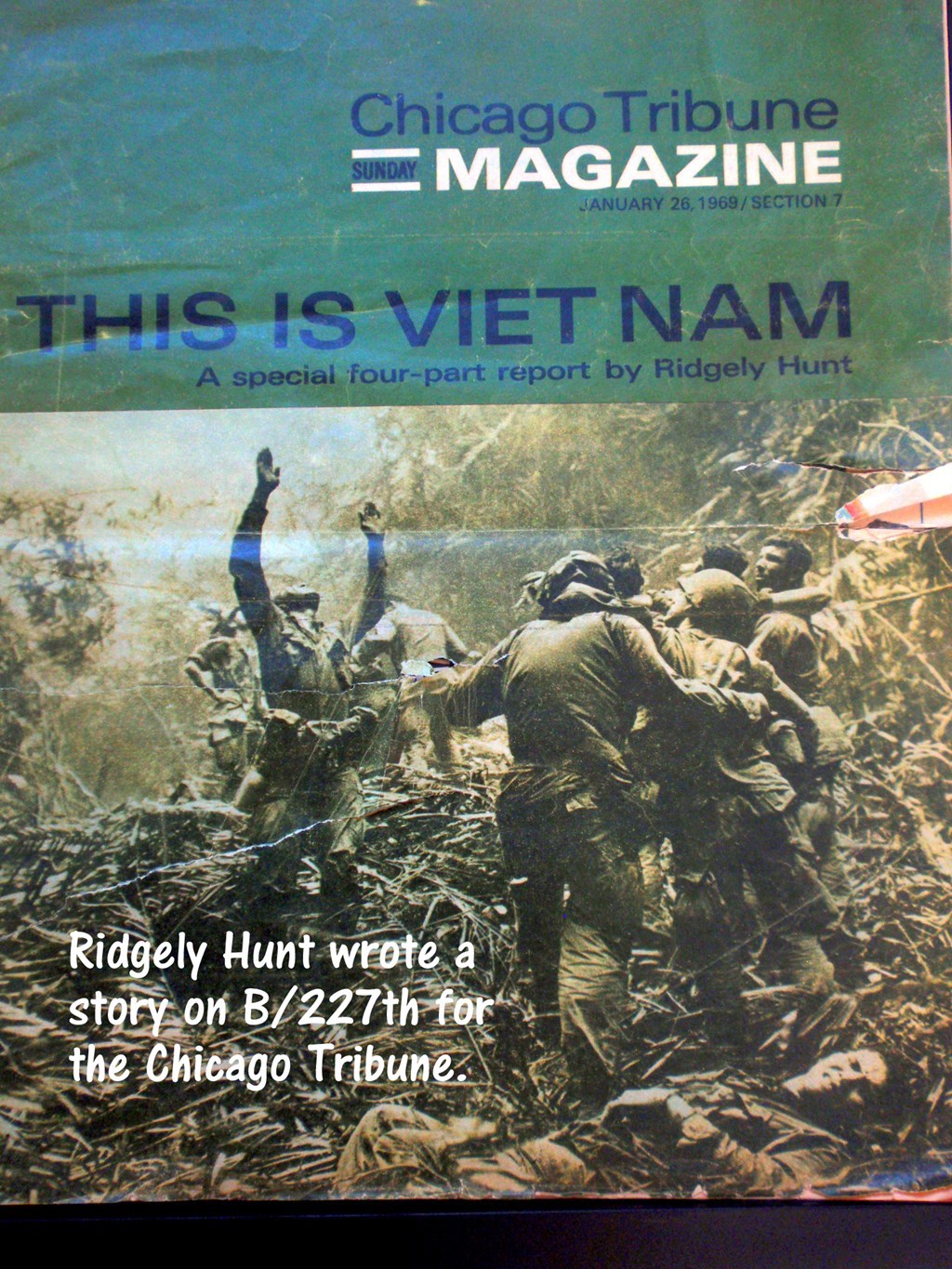 Article published by the Chicago Tribune in 1969 describing the experiences of reporter Ridgley Hunt as he rode with Tom Mowdy during three combat assaults. Mowdy was a combat assault flight leader for the 1st Cavalry Division's 227th Assault Helicopter Battalion, in Vietnam during 1968 and 1969. Mowdy would routinely lead two or three combat assaults daily. Click on the cover page and continue through the article by clicking "next," until the end. Each page is a photo file and can be expanded to full screen. 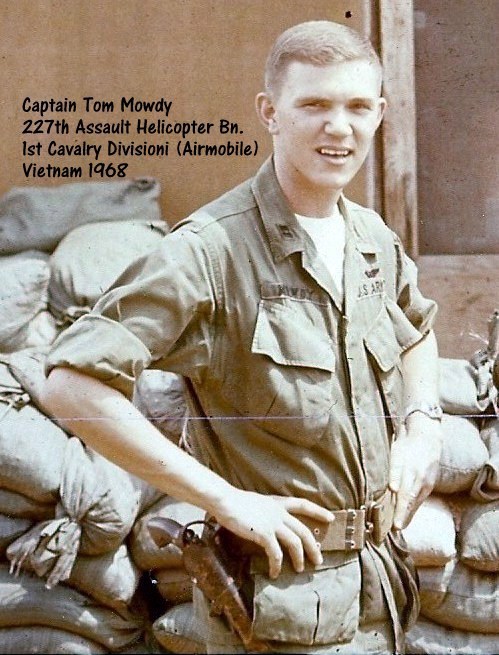 A collection of photos from my Vietnam experience and family military history. 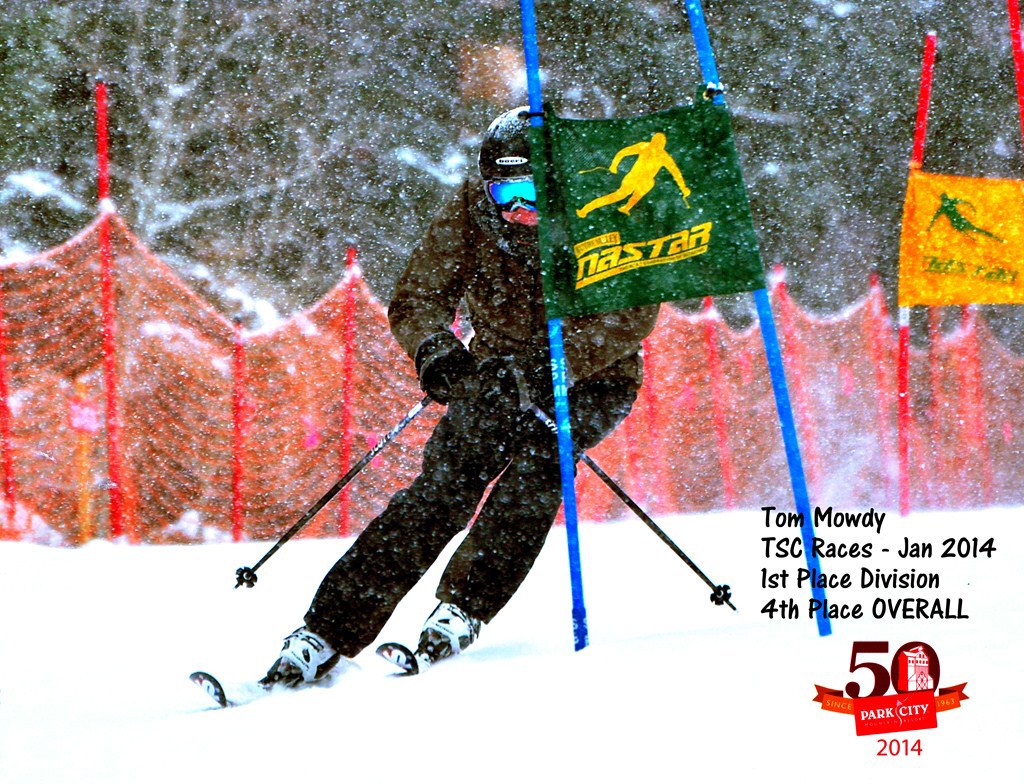 A collection of ski racing and running photos. I promote physical fitness and competition as a means and motivation for living life to the fullest extent possible.

Thank you for signing up!