Why I'm fighting corruption in Texas and Williamson County?   Who is Tom Mowdy? 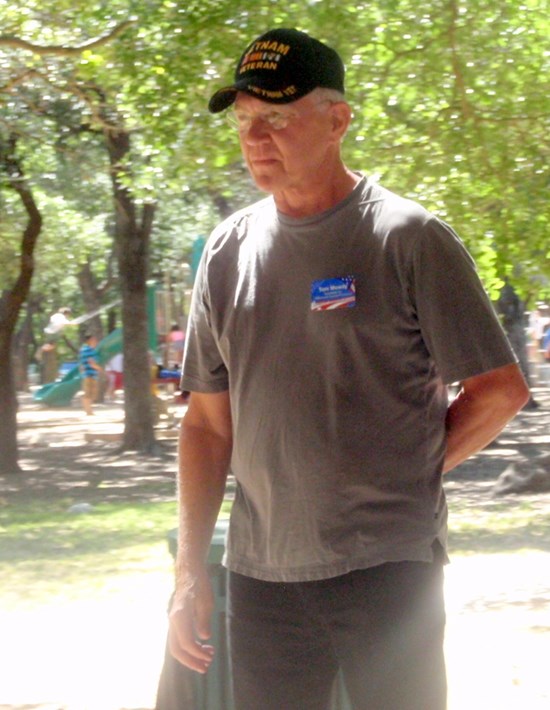 Summary of Experience and Capabilities:

·         Over 45 years in progressively responsible business, government, and military positions

·         Experienced in large organizations and complex military and government programs 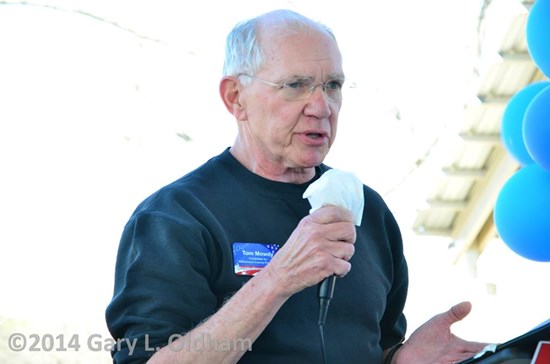 I don’t know what all veterans feel when they see government corruption.  Not all veterans have the same experiences.  Most never see combat.  Actual front line combat is experienced by less than 10% of all veterans because most of war is logistics, communications, and command and control.  Only a small percentage of the military engages the enemy face to face.

I’m one of those who engaged the enemy face to face as an Assault Helicopter Flight Leader in Vietnam.  During my time in war, I expected to be shot at every day.  The 1st Cavalry Division (Airmobile) infantry I delivered into battle had it worse.  It is difficult to hide a whirling noisy machine hanging less than 5 feet above the ground in a small landing zone surrounded by trees, vegetation, and people who want to kill you. From standing in the door, the infantry would jump out into battle from my helicopter, and I would go get more infantry.  Dodging enemy fire coming and going. On average, my unit would complete two combat assaults each day.

Yes, my feelings and expectations are connected to the most intense times of my life, fighting for my nation.  We were fighting for, a system of government we could trust and against a government that could not be trusted.  I can’t suppress my feelings, because it would be to ignore myself, and all those who died, were wounded, and served somehow, somewhere, and especially at the front lines with honor and visions of justice and a nation they could respect and trust.   My father taught me to have this feeling, he was a combat medic who landed on Normandy Beach, on D-day, and fought the NAZIs from North Africa to the Elbe and the end of WWII in Europe.

I expect, and demand, the honest government we all thought we would have when we took those oaths and fought those battles.

I moved from Colorado to Austin in 1990, and then to Taylor in 2008.  I had just helped a partner sell a multifamily real estate business we built.  My wife, Joanna, and I were considering becoming a "green" builder.   We wanted to design, build, and live in an energy efficient home.  We are very concerned about our energy future.

After a long search, we found an ideal place to build our home in Taylor's Hills of Mustang Creek.  By the time we built the house, the economy went downhill and it wasn't the time to be a builder.

Joanna, "Jo," and I have two children and two grand children living in Colorado.  Our religious background is Christian and we believe in the constitutional separation of church and state.  I served on the Taylor Airport Advisory Board from August 2009 until March 2018.

Jo and I are both athletic, trying to stay fit with running, biking, racquetball, and snow ski racing.  (See photo gallery) We are members of  Austin Skiers, a part of the Texas Ski Council.   We both compete in snow ski racing during the ski season.  Jo has finished 2nd and I have finished as high as 4th place at the national finals competition.  We still race and are always looking forward to the next season.  I was formerly a certified flight instructor, commercial pilot, snow ski instructor, and currently a Texas Notary.

I was raised on a farm in Louisiana and left home when I joined the Army in 1964, at the age of 17.  I applied and was accepted for officer training and became an Armor 2nd Lieutenant on February 24, 1967, at the age of 19.  I then went to helicopter flight school and by 1968, I was leading combat assault flights in Vietnam in the 1st Cavalry Division (Airmobile).

The Chicago Tribune sent a reporter to fly with me and he wrote a combat action story about my unit in Vietnam. The published article can be found by clicking here. 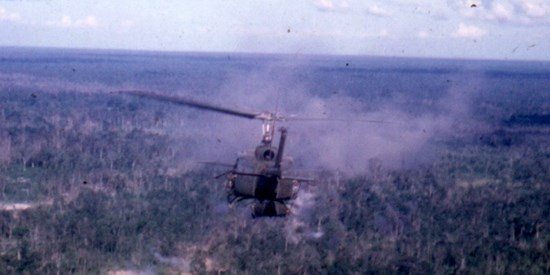 Short final on a Combat Assault in Vietnam - 1968 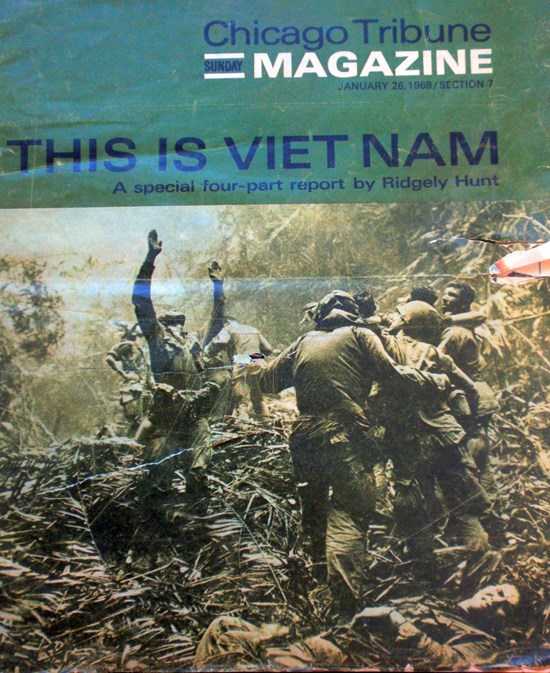 I stayed with the Army for a full twenty year career through a variety of assignments that included leading in combat, years along the Iron Curtain during the "Cold War" with the Soviet Union, advanced technology development, and commanding combat, training, and support organizations.

My military assignments included working with foreign nations, working with the aviation industry developing high tech systems, and presentations to the U.S. Office of Management and Budget, and Congressional members for the Apache helicopter gunship concept and development funding.

The Army sent me to college for my undergraduate degree and the G.I. Bill paid for my graduate Masters degree in Public Administration from the University of Colorado.  I am also an Honor Graduate of the U.S. Army Command and General Staff College.

After retiring from the military, in 1984, I worked for the Federal government and the State of Texas and then founded my own high tech consulting business.  I sold the consulting business and, with a partner, bought and operated the apartment complexes which we sold just before Jo and I moved to Taylor.

I've had a long and successful career in business, working for Federal and State government, and in the military.  I understand government and business and I have a proven track record as a manager and a leader who gets results. 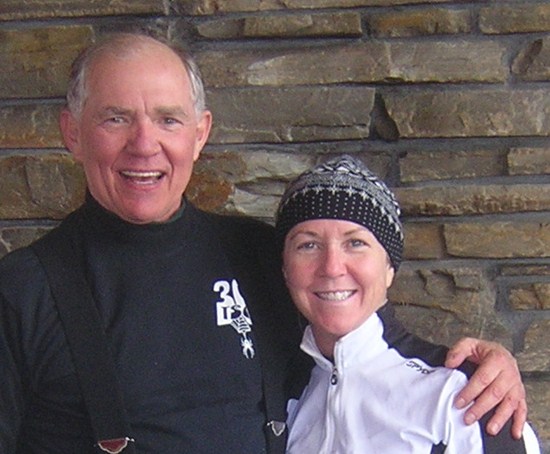 Jo and I love this special part of Texas.  We see Williamson County with opportunities and potential, and ready for change toward an accountable, open and transparent government, and a much better quality of life for each citizen.  I want to contribute to achieving that goal.

Thank you for signing up!