Chapter 3: The Wilco mother's concern, the signs and symptoms of child sexual abuse

Chapter 1:  "Is Wilco too corrupt to protect children from sexual abuse?"

"The Wilco mother's concern, the signs

and symptoms of child sexual abuse."

"The mother had undeniable reason to be concerned, to report signs of sexual abuse, and demand investigation and protection for her daughter.

Qualified doctors and a certified counselor were confirming and reporting physical evidence and child sex abuse behavior signals.  The child was making verbal outcries and displaying telling behavior.  The child was acting out in ways indicating sexual abuse according to qualified and published authorities. 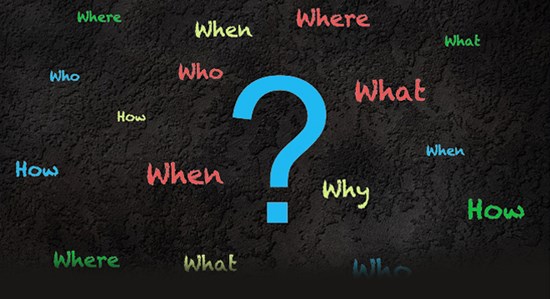 The mother had mutually supporting indicators of child sexual abuse.  She also had a mother's protective instinct and legal requirements to take preventive action.

The signs, symptoms, history, and conditions were all documented and consistent with the warning signs of child sexual abuse published by recognized studies and scholars addressing the subject.  The qualified warnings and information were published and available on multiple child protection web sites.

The mother began studying and learning about child sexual abuse.  She learned:

-  A SANE, Sexual Assault Nurse Examiner, cannot exclude sexual abuse when it involves a young child.  "Because the examination findings of most child victims of sexual abuse are within normal limits or are nonspecific, the child's statements are extremely important."

-  That interviews with children to determine child sexual abuse are important and must be properly conducted, and should always be recorded.  "Even in legally confirmed cases of sexual abuse, most children do not have physical findings diagnostic of sexual abuse. Therefore, the child's disclosure is often the most important piece of information in determining the likelihood of abuse."

-  That police excuses for refusing to record child sexual abuse interviews suppress evidence, are improper, and signal external motives.    "At best, child advocacy centers, interview protocols are followed, the interviews are video taped and both social services and the police observe the interviews in order to minimize the need for multiple interviews."

-  That prosecutors prefer family court,  rather than criminal prosecution to be the most appropriate means of responding to the phenomenon of intra-familial child sexual abuse.  This means that when a child is abused by a parent, or relative, prosecutors prefer the family court handle the matter.  A method that relieves the prosecutor of responsibility, drains the family, and does little to protect the child.

The mother could not ignore suspecting child sexual abuse when confronted with her daughter's outcries, and the documented signs and symptoms?  She, like any mother defending their children, will abandon all other concerns.  That behavior is surely a mother's instinct and DNA instructions. 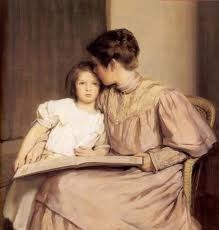 There are those who understand the mother's emotion and who would also see those emotions, and the child's outcries, as financial opportunity.   The next chapter will look at how greed affects the legal system we depend upon to protect children.