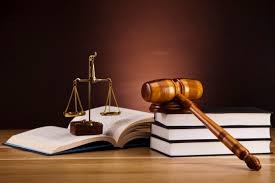 As previously reported, Councilwoman Lopez filed a $1,000,000 lawsuit claiming her business was harmed because this citizen exercised his Constitutional rights to freedom of speech and association.  Take the time to read her lawsuit and you will see it is ridiculous.

The Lopez lawsuit actually makes legal arguments that writing and communication to citizens about a public official's conflict of interest problem and demands for a privileged public contract with Taylor has defamed her business and caused her a $100,000 loss.

Councilwoman Lopez created her problem because she expects two other City Councilmembers to follow her example and ignore their sworn oaths to observe the Taylor City Charter, the Taylor Ethics Ordinance, and our national principles.  All of which she has sworn to observe.

Councilwoman Lopez asserts she can overcome the Taylor City Charter prohibition by using Texas Local Government Code Chapter 171.  But, the Texas Attorney General has ruled, in opinion GA-0068, that Chapter 171 does not provide authority to abrogate, or void, more restrictive officer qualifications established by city charters. 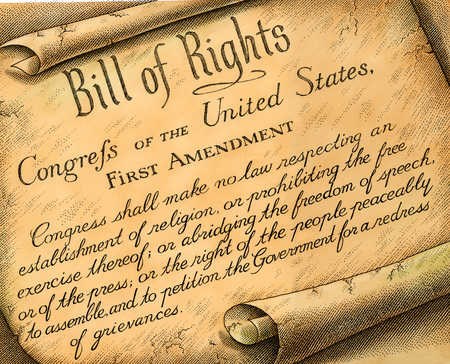 Confusing the United States with a dictatorship, Taylor City Councilwoman Christine Lopez wants to stop all critics from communicating about her conflict of interest and public business by filing a “Strategic Lawsuit Against Public Participation:”

"A strategic lawsuit against public participation (SLAPP) is a lawsuit that is intended to censor, intimidate, and silence critics by burdening them with the cost of a legal defense until they abandon their criticism or opposition.  Such lawsuits have been made illegal in many jurisdictions on the grounds that they impede freedom of speech.

The typical SLAPP plaintiff does not normally expect to win the lawsuit. The plaintiff's goals are accomplished if the defendant succumbs to fear, intimidation, mounting legal costs or simple exhaustion and abandons the criticism.  A SLAPP may also intimidate others from participating in the debate."

In 2011, the Texas Legislature passed a strong “Anti-SLAPP” law that protects, and thereby encourages, citizen participation in government.  The law protects a citizen’s speech, rights to organize and use media, and communications that address matters of public concern. 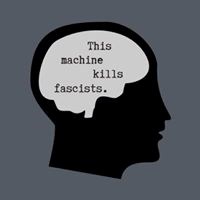 The Texas Anti-SLAPP law, explained in the legal motion, allows the defendant to file a “Motion to Dismiss” the SLAPP.   If the motion is successful, the law requires the plaintiff, Lopez, to pay the defendant’s legal expenses and a sanction.

A “sanction” is a financial fine paid to the defendant. The sanction must be in an amount sufficient to deter the party who brought the action from bringing similar cases.

The Anti-SLAPP law requires Texas Courts to liberally interpret and defend a citizen’s rights to freedom of speech and association.

Osborn Law Firm, P.C., founded by former Taylor City Councilman, Chris Osborn, has done an excellent job preparing and filing the motion to dismiss.  The Motion to Dismiss provides a lesson about our Texas and U.S. Constitutions and includes a sworn affidavit which contains every comment concerning Black Stallion Lawn Care Service made by this writer.

As readers can see, by the sworn affidavit, there are no disparaging statements made against Black Stallion Lawn Care Service.   The claims by Councilwoman Lopez are fabrications necessary to justify her lawsuit against public participation. 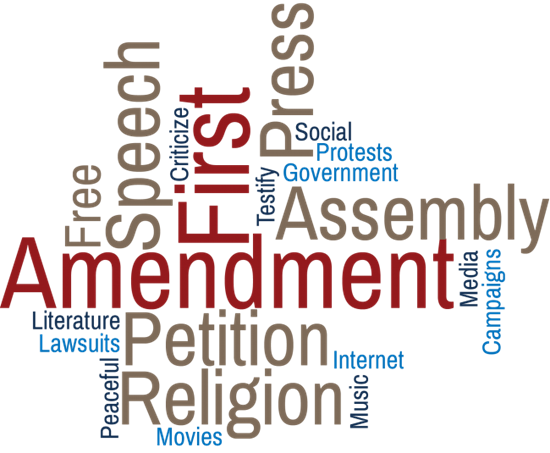 Texas defamation law requires Councilwoman Lopez (Black Stallion) to prove elements of her claims.  She cannot prove the required elements as shown by the Motion to Dismiss.