Home  ❭  News   ❭   Taylor Councilwoman Lopez sends threatening and intimidating letter to Citizens who speak out on her conflict of interest.

Taylor TX., January 30, 2017 -  Taylor City Councilwoman Christine Lopez’s lawyer sent a threatening and intimidating letter to citizens who dared to speak out against Taylor City Charter violations.   At least five, but, an unknown number of Taylor citizens received the letter by email and certified delivery in the past week.  This writer was on the list.

The letter transmits the threatening and intimidating message that any citizen who believes Lopez is in violation of the Taylor City Charter will be risking an expensive lawsuit if they say anything to their friends, associates, or their elected representative about that public matter of concern.  (Click here for the letter.) 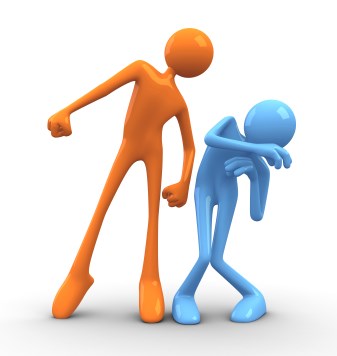 The letter is a blatant and broad sweeping attack on citizen’s rights to freedom of association and free speech.  It demands citizens who have written, spoken, or organized against Taylor City Charter violations must surrender their private communications on the issue.  It tells citizens they will have their emails, phone texts, and conversations taken and used against them in a court of law if they dare to speak out on a matter of public concern. A matter which has been publicly addressed by the Taylor Press.

In twisted logic, Councilwoman Lopez is claiming those who disagree with her interpretation of the Taylor City Charter are defaming her business and are thereby responsible for City Council members voting against a renewal of the contract between her business and the City.  But, there is no evidence presented that anyone defamed or complained about the nature or quality of service her business provides.

The real issue is about her conflict of interest, not her business.  She is trying an end run around the fact that she is a public figure, involved in a public matter of concern, and her admitted conflict of interest would be a City Charter violation that requires her resignation.

Councilwoman Lopez's lawsuit and letters are harassing threats to citizens exercising their rights in a democracy.   This type oppression was recognized in the Texas Citizens Participation Act (TCPA), commonly called the Anti-SLAPP law.

The Texas Anti-SLAPP article, linked below, discusses the TCPA and comments that:

“The Legislature made the determination that democracy only works if people are involved, meaning sharing information, exchanging ideas, writing about public issues, commenting on the quality of a business or assembling to support or oppose a cause, The TCPA is meant to protect citizen participation.”

(Click here for a detailed explanation of Texas Anti-SLAPP law.) 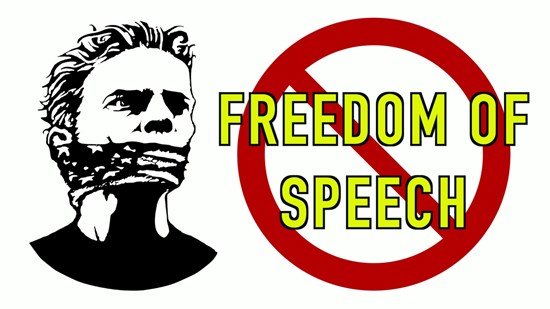 Mayor Hortenstine, who served multiple terms on the City Council, was forced to choose between his business opportunity and remaining on the Taylor City Council.  He stated:  “I had to resign because the city attorney said it was a conflict of interest, so that’s why I resigned,”

Hortenstine said: “That was a very difficult decision to make, but the opportunity that I had was a business venture with Frankie Limmer.”  Former Precinct Four County Commissioner Frankie Limmer owns End-op, which handles water supply for utility providers.

Hortenstine resigned because Section 4.2 of the Taylor City Charter prohibits a Councilmember from having a substantial business entity conflict of interest.   Section 4.2 specifically states:

“Councilmembers shall not have a conflict of interest with the City as determined under the laws of the State of Texas.  Any Councilmember who shall cease to possess any of the qualifications herein shall immediately forfeit and vacate such office.”

The Texas Constitution allows Taylor to create its own Charter under “home rule” provisions.  The Constitution and Texas law also allows voters to establish more restrictive qualifications for Councilmembers.

Supporting the TML statement, that a city charter can adopt a more restrictive qualification for Taylor City Council members, is the Texas Attorney General Opinion GA-0068.  Page 4, of GA-0068, addresses the effect of Texas Local Government Code 171 and states:  “Chapter 171 accordingly does not abrogate a municipality’s authority to adopt provisions regulating conflicts of interests involving its officers. “  That statement applies to Councilwoman Lopez’s attempt to use the Chapter 171 affidavit to void the Taylor Charter prohibition against a substantial business entity conflict of interest.

Mayor Hortenstine was required to resign, by the City Attorney, Ted Hejl, and that fact was reported by the Taylor Press.  But, for reasons that have never been adequately explained, and contrary to TML publications and the Texas Attorney General’s published opinions, the City Attorney has changed his position on that public matter in Councilwoman Lopez’s case.   A change that obviously has more to do with who Ted Hejl wants on the City Council than observing the voter approved Councilmember qualification standards established by the Taylor City Charter.

Councilwoman Lopez’s actions are nothing less than violations of her oaths and the Taylor City Charter, and an attempt to intimidate and prevent citizens from participating in a matter of public concern.