Taylor, TX.,  April, 18, 2017 -   Taylor citizens will make an important choice with their early May votes for the “At Large,” Taylor City Council position.

I see the election as a choice between continuing the “Old Boy Network,” and a City Council that has integrity and a willingness to honor their oaths and follow our laws.  My reasons are about honesty, integrity, and the future.

My choice is Gary Gola.  Gary is a savvy local real estate business owner with 26 years State government experience, including senior management and legislative work, and extensive experience on the Taylor Parks and Recreation Board. 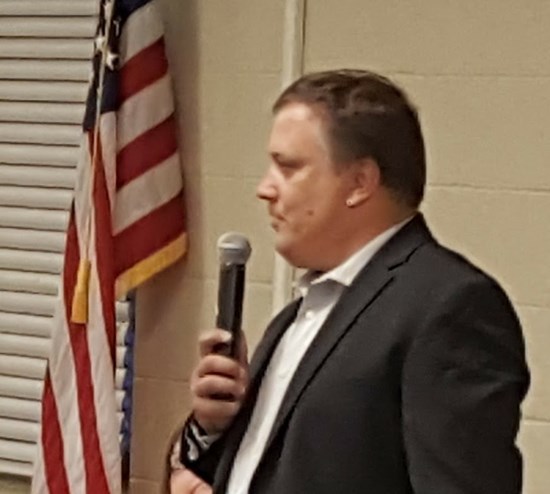 Gary Gola has involved and detailed experience with the Taylor community.  He is smart and knows his way around government as demonstrated by his exposure of the bogus numbers provided by the City on the mowing contract issue.  He is also making the City nervous by digging into some Transportation User Fee (TUF) details.  More on that later.  It all shows he won’t be taken for a ride.

More reason, to vote for Gary, is how the bogus mowing cost analysis was created and presented to the Taylor City Council at the January 12, 2017, meeting.  It was created by an unnamed “former staff” and the data presented made it look like the City would save more than $80,000 by outsourcing mowing.  That would be proven wrong by Gary Gola.

A “wrong assumption” was used and the data, created by the former staff, was presented to the City Council with no time for adequate review by Councilmembers or the public before the contract vote.

That $80,000 savings was a big public claim presented for the purpose of creating public support for the mowing contract?  The savings was so big that the City staff should have been asking how can any contractor mow that cheap, or, we must be doing something very wrong if it cost us that much?

After the bogus numbers were exposed, the Mayor blamed the former staff member. Blaming former staff is very convenient.  But, it really appears as a deliberate misinformation plan in action.  Who would not support saving $80,000? It was too good to be true.  The City Administration lost a lot of credibility with that work. 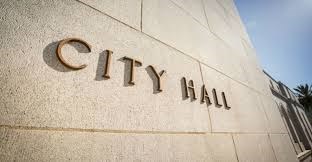 The mowing savings misinformation did have some public influence as evidenced by local Facebook pages.  There were “it’s a no-brainer with that savings” type comments.  That appeared to be the public relations objective.  But, the City Manager’s numbers, supported by some of the Councilmembers, were incorrect.

After Mr. Gola exposed the false claims, the Mayor admitted they were wrong.  The more accurate numbers, forced by Gary Gola, showed there were questionable, if any, savings when City mowing was outsourced.

Fortunately, Gary Gola pursued and determined the truth.  He had to literally drag it out of the City Staff.  Mr. Gola’s work exposed the false savings claim which now looks like a coordinated effort designed to create overwhelming support for outsourcing City mowing.

Exposing the bogus mowing savings made me believe the “Old Boy Network” was working hard in plain view.  Giving citizens the fast shuffle.  At the January 12, 2017, City Council meeting it appeared there was a “gang” effort against Councilmembers Garcia and Gonzales, trying to influence their votes on the issue.

There was even a lawyer, at the Council meeting, representing the mowing company that wanted the contract.  That lawyer threatened a “reckoning” if it was not approved.  But, Garcia and Gonzales ignored the false numbers and threats, and for their own reasons voted against the mowing contract.

There has been a long and documentable history of misleading and damaging information being given to Taylor citizens and City Councilmembers.  That history includes:

·         Taylor’s leadership has denied the Taylor Housing Authority (THA) is a division of the City although Texas Courts and the Texas Attorney General have ruled that municipal housing authorities are a division of, and subject to laws of, the municipalities that created them.  But, by denying THA is a division of the City, the Mayor could pretend the Federal HUD audit exposing a missing $2.5 million of Taylor’s assets is not his problem.  That denial behavior makes it appear the “Old Boy Network” is being protected.

·         Taylor’s leadership refused to demand a competent investigation into the THA crimes identified by the Federal HUD Inspector General involving the loss of more than $2.5 million in assets, including city rental property, and a continuing annual cash flow exceeding $120,000 since the year 2008.  Again, making it look like the cash flow and the “Old Boy Network” is being protected.

·         Taylor’s leadership has ignored the Section 4.2 violation of the Taylor City Charter which requires resignation of a Councilmember who has a substantial business entity conflict of interest with the City.   The leadership ignores the Texas Attorney General’s ruling in opinion GA-0068 which states the Chapter 171 affidavit process, claimed by Councilwoman Lopez to allow her to remain on the council, cannot be used to void a city charter provision that establishes restrictive qualifications for city officers.   The Texas Attorney General opinion: GA-0068, middle of page 4, states:  "Chapter 171, accordingly does not abrogate a municipality's authority to adopt provisions regulating conflicts of interest involving it's officers.“  Leadership that ignores a violation of the City Charter, violates their oaths and makes it appear the purpose is to protect the “Old Boy Network.” 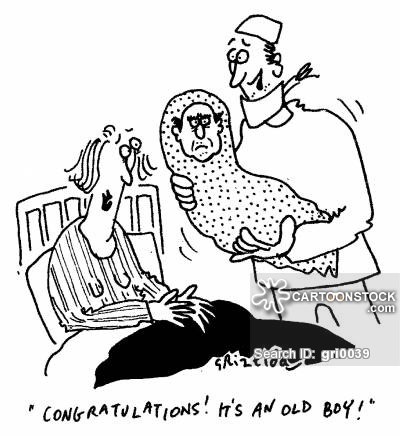 Taylor citizens should demand honest government and dump the “Old Boy Network,” from City Council to County Commissioner.  We need changes that support citizens, families, and our future, not the "Old Boy Network."

That kind of change can only begin at the bottom with informed voters and politicians that will stand behind their oaths and respect our laws.  That means I must vote for Gary Gola.