The investigation issues to be decided would have serious and lasting impact.  A father accused of sexually abusing his daughter, the mother concerned for her daughter's welfare, and a three year old daughter were all now in the "system."  A system that would decide and forcefully impose costs, schedules, rules, and penalties that would change their lives forever. 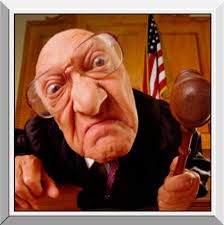 The father had reason for concern.  The Williamson County District Attorney successfully prosecuted child sex abuse with much less evidence.  In one case, District Attorney Jana Duty prosecuted and sent a child abuser to 25 years in prison, with no evidence except the 4 year old child's testimony.

There was no physical, medical, or counselor witness evidence.   That 25 year conviction was made by a jury even though the evidence, the abused child's interview, was improperly conducted by the police.

There was much more evidence confirming the 3 year old daughter's sexual abuse complaint.  There was pornographic history, medical examinations, licensed counselor statements, the child's outcry, and the opportunity to conduct a properly recorded child interview.

But, what if there are political connections and financial reasons for disregarding child sexual abuse evidence and pushing it into a "family" matter?  Can these motivations exist?  The recent revelations of child abuse, in a well respected reality family clearly shows how the best interests of the child can be deliberately ignored by authorities.

Greed, in all its forms, can be a powerful motivation.  Greed will cause extreme behaviors by those who can benefit.  That behavior can include murder, false imprisonment, and child sex abuse.

Wilco citizens need to look no further than the 277th District Court and Judge Ken Anderson to understand the existing political culture and the power of greed.  That Wilco judge knowingly kept Michael Morton in jail for 25 years for a murder the "honorable" judge knew Morton did not commit.

Not one elected official in Williamson County had enough moral character to stand up and demand Michael Morton be allowed the DNA analysis that finally proved Morton innocent.

Judge Ken Anderson spent five days in jail for keeping an innocent man in prison for 25 years.  The corrupt judge apparently knew too much, about Williamson County, to be sent to prison.  If he was sent to prison, he would have no reason to keep quiet.

Greed's power is unquestioned and it is the foundation for corruption.  So corrupting, it will find a way to profit, even from a 3 year old daughter's sexual abuse outcry?  The evidence indicates that when families are vulnerable, Williamson County greed flourishes with no remorse.

There is overwhelming family court racketeering documentation and evidence.  A racket driven by greedy lawyers, counselors, psychologists, service centers, and cooperating judges.  There is unquestionable evidence that greed, in the Williamson County family court system, will ignore or manipulate child abuse to maximize profit. 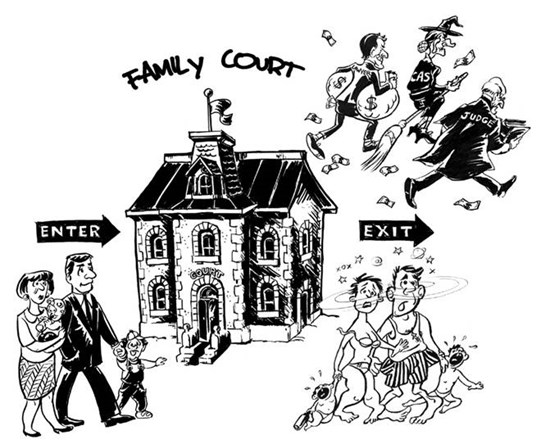 In the next chapter, we will follow the Williamson County family court racket taking the most profitable path, it will suppress child sexual abuse evidence.  The system will then blame and punish the mother for believing and reporting child sex abuse evidence, while giving control of the child's resources to those more interested in profit than the child's best interest.

Chapter 1:  Is Wilco too corrupt to protect children from sexual abuse?

Chapter 3:  The Wilco mother's concerns, the signs and symptoms of child sexual abuse.